After nearly a week on strike, Teamsters Local 202 members at Hunts Point Produce Market approved a contract that raises wages to over $20 per hour for most members and maintains family health benefits with no additional costs to workers over the course of the 3-year deal.

The vote was nearly unanimous.

First and foremost, the workers maintained solidarity throughout the strike, sticking together to fight for a fair contract.  Their resolve was strengthened by an outpouring of community support. 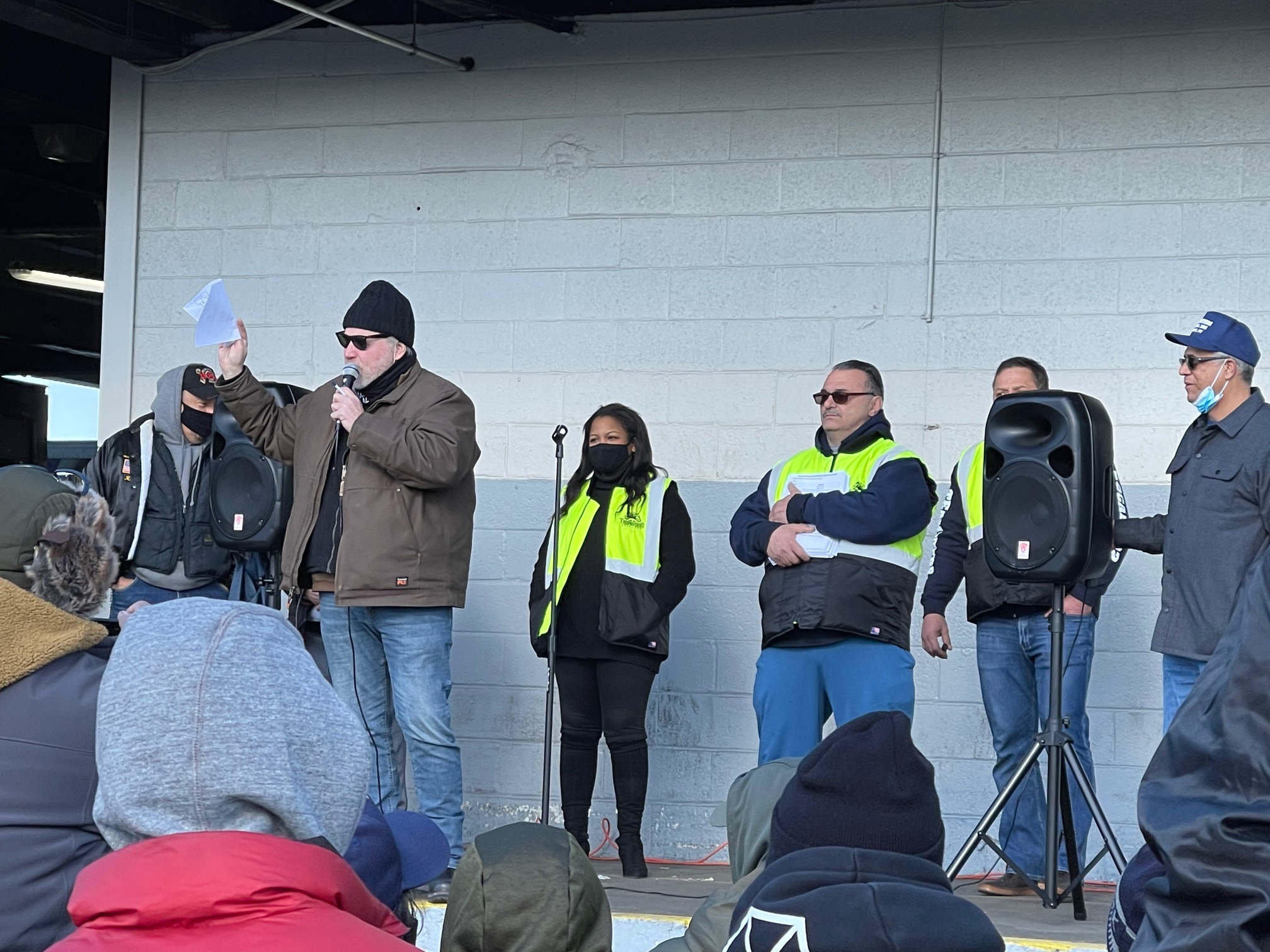 Local 202 President Daniel Kane Jr. said, “We are truly grateful and humbled for the help we received from the community, elected officials and the labor movement.  They joined us in demanding basic fairness for the essential workers who have sacrificed so much to keep New Yorkers supplied with food during the pandemic. This victory belongs to all of us.”

More than1,400 market warehouse workers and drivers voted to go on strike at midnight last Sunday. Strikers endured 24-hour picket lines in freezing conditions and even the arrest of five picketers holding the line.

With the new contract ratified, members will return to work on Sunday.

Local 202 member Luis Rivera concluded, “We fought hard, we did it.  I hope this inspires people all over the city, all over the country to fight for what they believe in.” 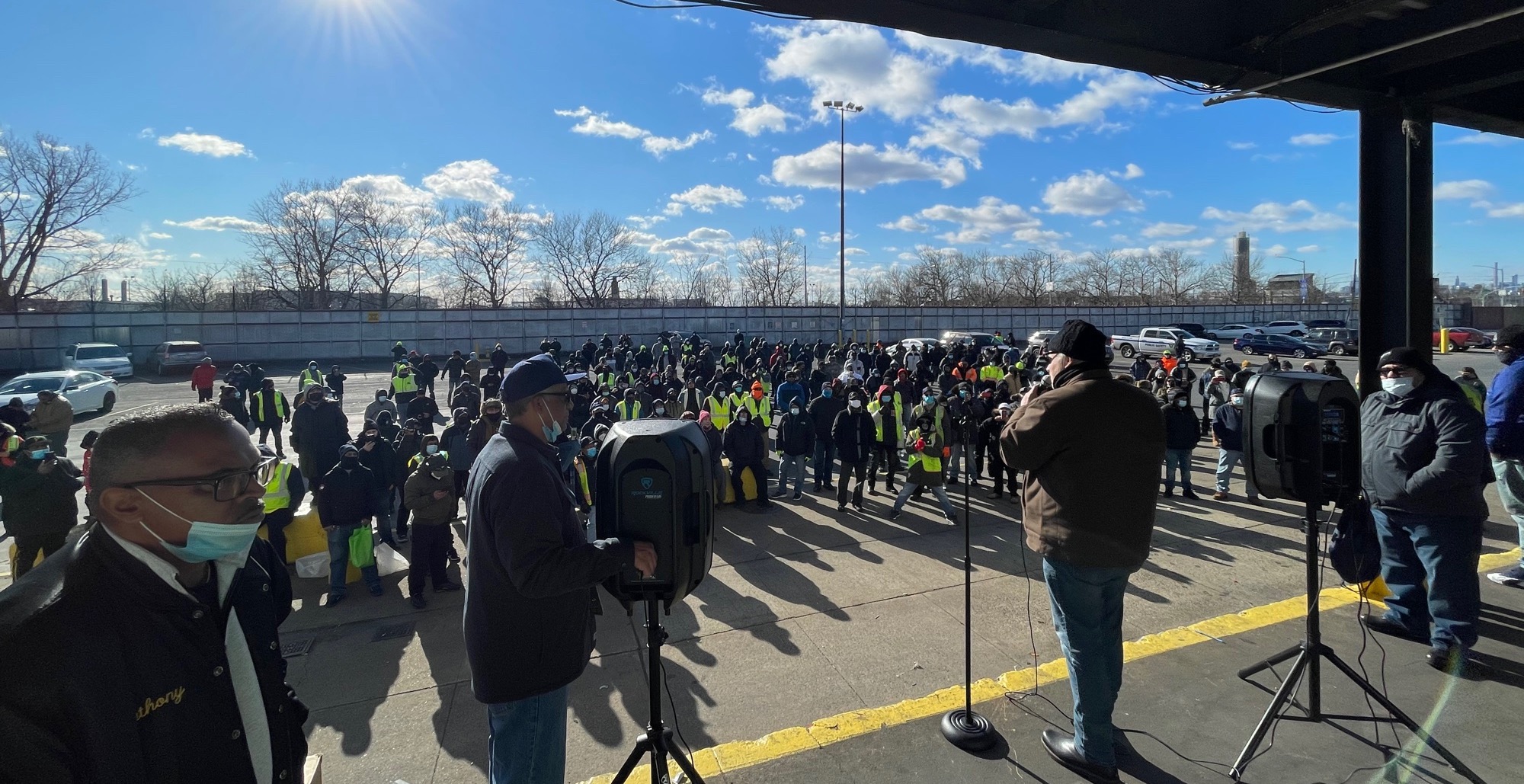